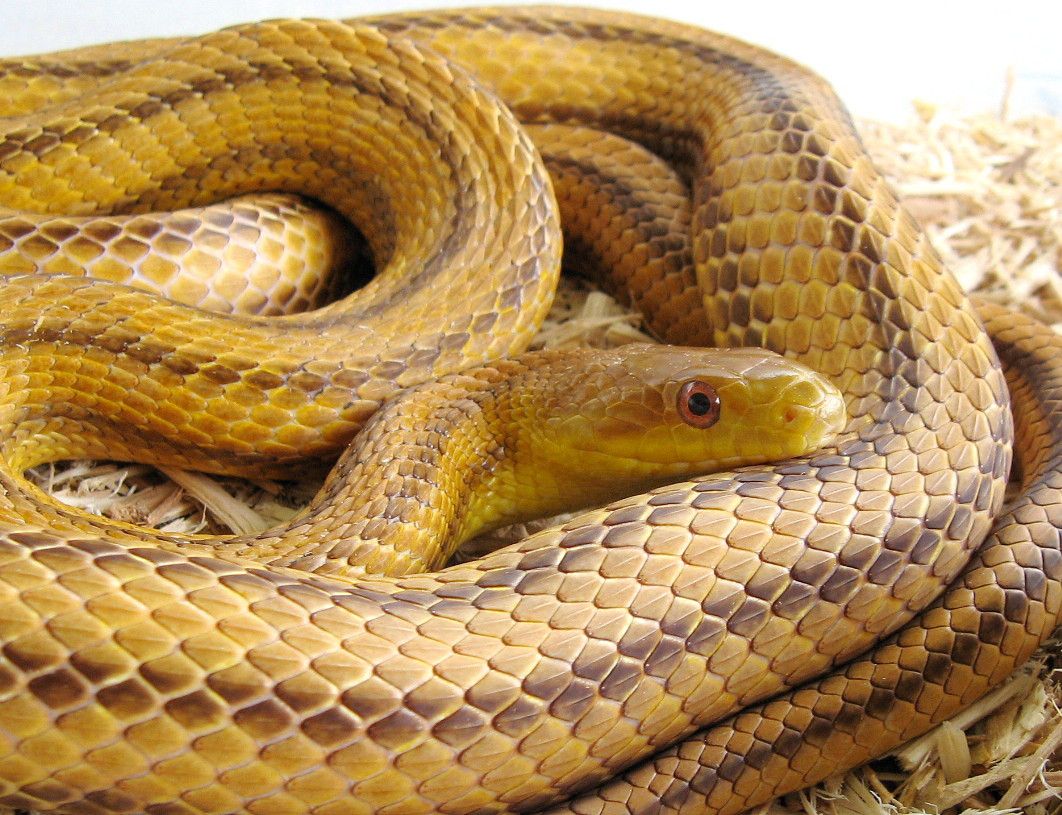 Status in the Wild
The western rat snake is listed as least concern by the International Union for Conservation of Nature (IUCN), in view of its wide distribution, tolerance of moderate habitat modification, and presumed large population. However, they occasionally become victims of roadkill and also get killed by humans when mistaken for venomous snakes.

Habitat
The western rat snake has one of the largest distributions of all common rat snakes. They can be found in northern New York down through Georgia, and west across Alabama, Mississippi, and Louisiana. Similarly, they can also be found in a wide range of habitats, from sea level to high elevations, such as the Appalachian Mountains, to rocky hillsides and flat farmlands.

Diet
The western rat snake is an opportunistic feeder, meaning it will go after a wide range of available prey including mice, rats, other snakes, lizards, bird eggs, songbirds, squirrels, and frogs. These snakes can go for more than a week without food.

Did you know?
Snake scales are made out of a protein called keratin, the same stuff that makes up human fingernails.

The western rat snake is one of the longest snakes found in North America, reaching lengths of 8 feet or more.

When threatened, rat snakes may shake their tail to mimic a rattlesnake, a more dangerous venomous snake.